On this page, we report about our experiences with our used technologies. This part will be updated and completed from time to time.

Actually, we wanted a classic SLR camera. But compared to the system cameras, these are usually heavier and have meanwhile reached a similar technical standard. After long research we have chosen the system camera G70 from Lumix. But was this the right decision?

What the Panasonic Lumix G70 is offering

The camera is equipped with a Four-Third sensor. This results in low-noise and sharp photos. The Lumix G70 offers not only fast autofocus and fast continuous shooting, but also a 4K mode (Ultra-HD). The 3-inch swivel display is easy to use thanks to the touch function. At just under 400 grams, the body is one of the lightweights among the cameras.

The housing is very light and still fits well in the hand, even in combination with the 14-140mm travel zoom lens. With this travel zoom, we save ourselves the trouble of changing and dragging along further lenses. The lens only reaches its limits when taking pictures of animals or surfers. Here a telephoto lens makes sense in the long run.

This camera can take photos and movies in 4K. Whereby this eats up a lot of memory, especially when recording video, and we therefore don't use this mode often.

From a higher ISO value, the photos start to rustle.

The vibrations on the many dirtroads we drove couldn't harm the camera so far. After more than one and a half years of travelling everything works perfectly. Only now and then the software hangs up, which could also be due to the low battery level. We don't have to recharge the camera often, unless we film a lot.

For us, the camera is ideal for travelling. Compared to SLR cameras, it is light and does not take up much space. The Panasonic Lumix G70 takes very good photos and videos. Sooner or later, we would only buy a telephoto lens after all. 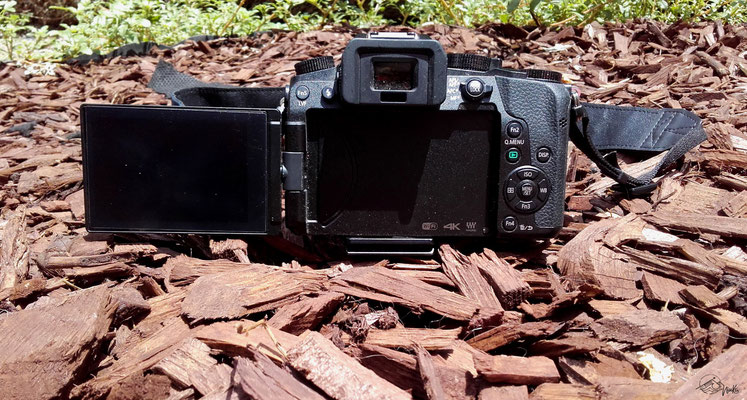 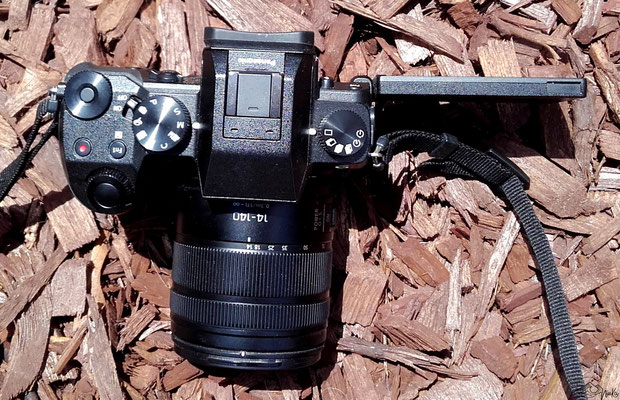 The optimal protection for the system camera or reflex camera. Does the USA Gear camera bag deliver what it promises in the long run?

The USA Gear camera bag is made of neoprene. The bottom is reinforced for longer life. There are two mesh pockets on the sides, a small compartment is integrated in the lid and the main compartment is divided into a larger one for the camera and a smaller compartment for accessories. The inner compartment is padded and adjustable. The camera bag has a removable carrying strap and a separate rain cover. In addition, there is a hand and belt loop. Measuring 20.3 x 18.4 x 15.2 cm, the bag has an optimal size and is very light with about 200 grams. The interior measures are 19.05 x 15.9 x 13.97 cm.

After more than 22,000km in a motorcycle pannier and almost two years in use, the camera bag still looks like the first day. The bag shows no signs of wear and tear and the system camera is well protected. The only drawback is that the camera is not held in the bag, which means that the lens is compressed when it is shaken. So, we had problems to solve the lens cap from time to time, as it got wedged. Whereby one could also store the camera and the lens separately. We did not use the rain cover very often, as one has to loosen the ends of the carrying strap and it is a little laborious. When rain was announced we usually had the GoPro with us anyway. If you want to take more than one lens with you, you either have to carry an extra bag or use one of the mesh pockets.

The bag is not too big and is well suited for a journey with little luggage. Moreover, you can't necessarily tell that it contains a camera, which is an advantage in many countries. Those who want to take more than one lens should take a bigger bag. For our Panasonic Lumix G70 the best solution and absolute recommendation to buy! 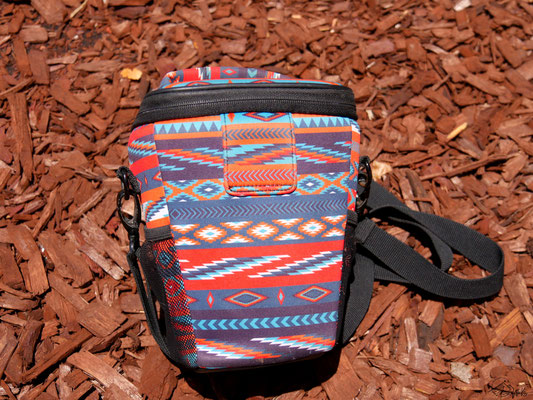 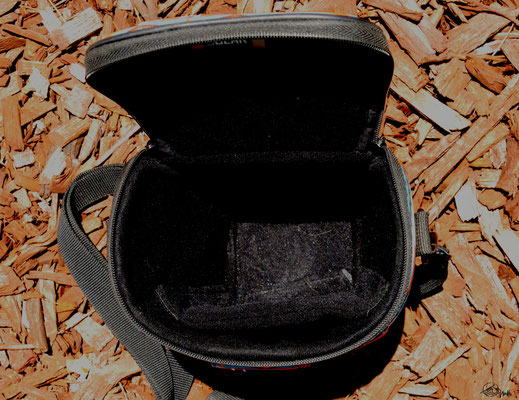 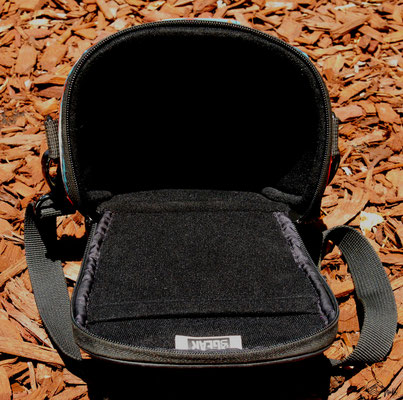 Classic book or e-reader? Which is better for a world trip?

What are its skills

The Tolino Vision 4HD has 8GB of memory, a 6-inch screen and is waterproof according to the manufacturer. The lighting adapts automatically to the environment, but can also be changed manually. So, it is possible to read in the evening without light. You can create notes, set bookmarks and load various eBook formats onto the Tolino: ePUB, PDF and TXT. The HD display with 300ppi allows reading like a normal book. With just one hand, you can turn the pages with a light tap.

The long-term test on the world trip

The Tolino is perfect for the journey. Small, handy and light, it takes up little space. It also saves you the hassle of carrying books. You can easily put together a whole library and have everything you need for a longer journey. Even the gravel roads and potholes did not bother him. The long battery life is very pleasant. I use the e-reader almost every day for at least half an hour and only have to charge it every two weeks. Charging is easy via USB with a power bank, directly on the power supply or with a solar panel. Due to its light weight, my hand tires less quickly than with a book. I saved all my e-books on a laptop and only loaded a part of them on the Tolino. But you can also connect the Tolino with WLAN and download books directly (with costs involved). After almost two years, I still haven't read all the books, even though I read an average of two to six books per month.

Is the Tolino really waterproof?

I prefer not to test the waterproofness. You can take it to the beach, but you have to be careful with the fine grains of sand. Therefore, I prefer to take a magazine or a book (if you stay longer at one place and there is a book exchange, I like to have a "real" book in my hand).

As a bookworm, the Tolino is a great little companion for the journey. Even after almost two years and over 20,000km in a motorcycle suitcase, it is still as reliable as ever. Purchase recommendation!